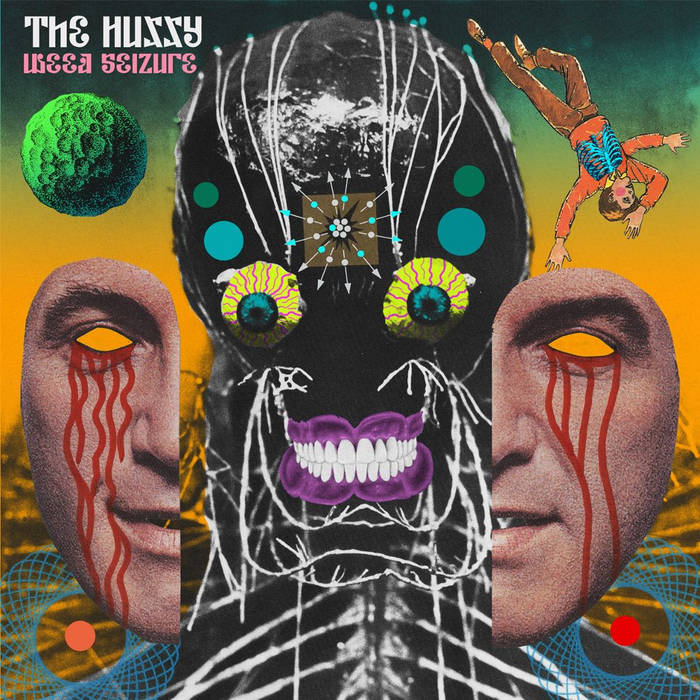 Weed Seizure is The Hussy's second LP. It will be released via Tic Tac Totally in March 2012 @ Tic Tac Totally's SXSW Showcase. It is distributed by Revolver/Midheaven in the USA and P. Trash in Europe. The Hussy will be touring the Midwest and East Coast in March and April, and the Western States/West Coast in May and June. A Southern tour is planned for September.


REVIEWS:
A rating in THE ONION AV CLUB (Madison)
www.avclub.com/madison/articles/the-hussy-weed-seizure,70917/

Recorded and Mixed by Bobby Hussy.
Produced by Bert Roberts and The Hussy.
Album art by Ben Lyon.

Bandcamp Daily  your guide to the world of Bandcamp

Interviews With Butcher Brown and Slauson Malone, plus LP of the week by SAULT.